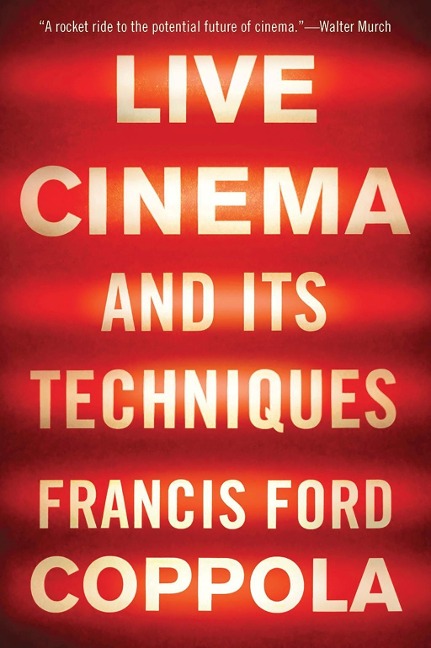 Live Cinema and Its Techniques

So convinced is Francis Ford Coppola that "live cinema" will become a powerful medium within the larger film industry that he has crafted this instructional book, filled with lively anecdotes and invaluable lessons-a boon for cinema addicts, film students and teachers alike. As digital film-making can now be performed by one director or by a collaborative team working across the Internet, it is a matter of time before cinema auteurs will create "live" films of the highest creative quality that will be sent instantly to be viewed in faraway theatres. Whether recounting his boyhood obsession with film, tracing the origins of "live cinema" through a history of early film and 1950s television or presenting state-of-the-art techniques on everything from rehearsals to equipment, Coppola demonstrates that the spontaneity of "live cinema" will transport film-making into a new era of creativity previously unimaginable.

Francis Ford Coppola, the Academy Award-winning director of The Godfather and Apocalypse Now, is creating a four-part "live cinema" movie based on his own family's multigenerational history. He lives in San Francisco.