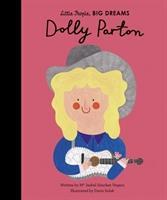 Little Dolly grew up in Tennessee in a family 'as poor as dirt'. She started performing at an early age, singing on local radio and television. After graduating high school, she moved to Nashville to pursue her singing dreams. Her managers wanted her to sing pop, but she followed her heart to sing and write country songs. Her heart was right - Dolly became a musical superstar, but she never forgot where she came from. 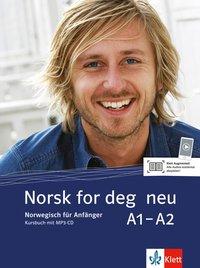 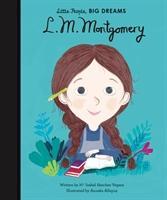 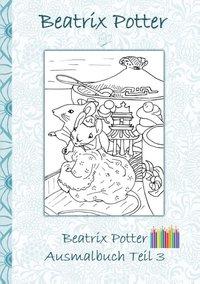 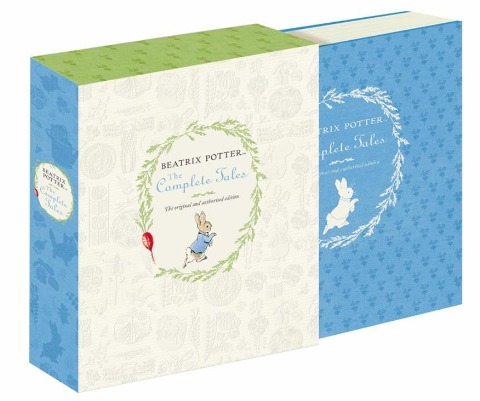 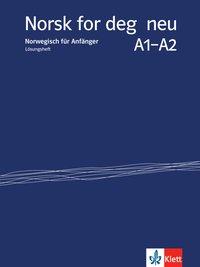 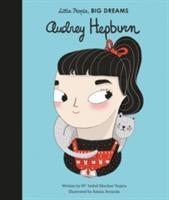 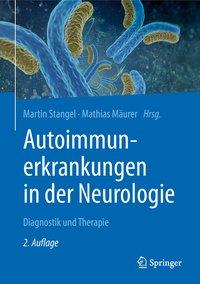 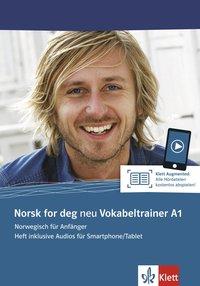 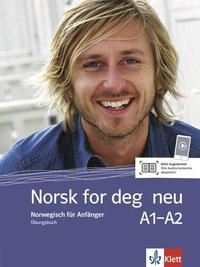 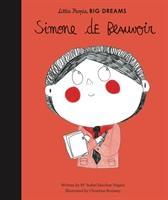 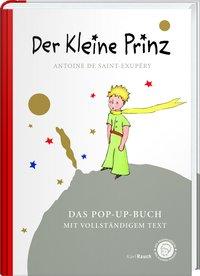 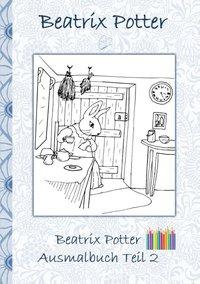 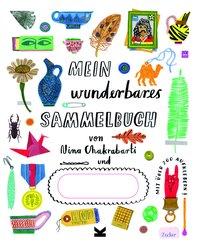 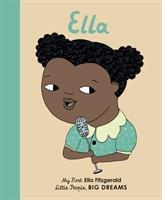 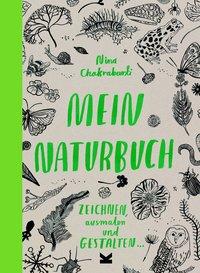