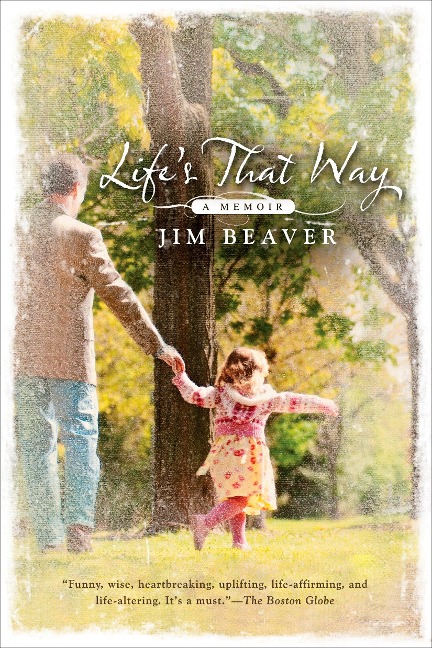 Life's That Way: A Memoir

A remarkable memoir that shows the capacity of the human heart to heal after the challenge of having to say goodbye.

Jim Beaver and his wife Cecily Adams appeared to have it all-following years of fertility treatments, they were finally parents and they were building their dream home and successful Hollywood careers. Life was good. But then their daughter, Maddie, was diagnosed as autistic. Weeks later, Cecily, a non-smoker, was diagnosed with Stage IV lung cancer. Sadly, after 14 years of marriage, Jim became a widower and a single dad.

Faced with overwhelming grief, Jim reached out to family and friends by writing a nightly email-a habit he established when Cecily was first diagnosed. Initially a cathartic exercise for Jim, the prose became an unforgettable journey for his readers. Life's That Way is a compilation of those profound, compelling emails.

Jim Beaver is an actor best known for his roles on HBO's Deadwood, the CW's Supernatural, and FX's Justified. Beaver is also a playwright, screenwriter, film historian, and Marine Corps veteran of Vietnam. He is the author of Life's That Way, a memoir in the form of emails sent to family and friends during the most challenging time of his life.