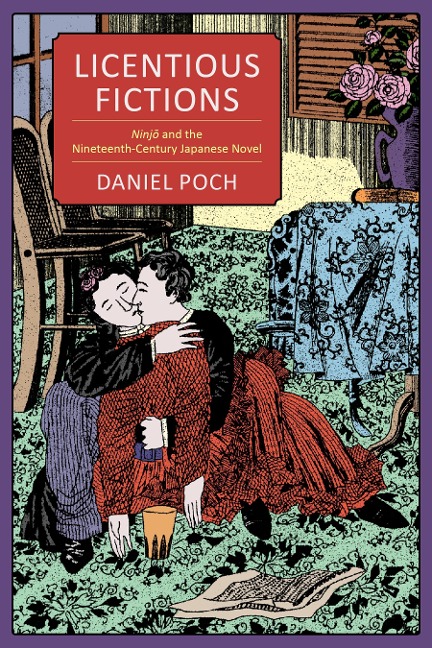 Ninjo and the Nineteenth-Century Japanese Novel

In Licentious Fictions, Daniel Poch investigates the significance of ninjo in defining the literary modernity of nineteenth-century Japan. He explores how cultural anxieties about the power of literature in mediating emotions and desire shaped Japanese narrative from the late Edo through the Meiji period. Poch argues that the Meiji novel, instead of superseding earlier discourses and narrative practices surrounding ninjo, complicated them by integrating them into new cultural and literary concepts. He offers close readings of a broad array of late Edo- and Meiji-period narrative and critical sources, examining how they shed light on the great intensification of the concern surrounding ninjo. In addition to proposing a new theoretical outlook on emotion, Licentious Fictions challenges the divide between early modern and modern Japanese literary studies by conceptualizing the nineteenth century as a continuous literary-historical space.

Acknowledgments
List of Abbreviations
Introduction
Part I: Ninjo and the Early-Modern Novel
1. From Ninjo to the Ninjobon: Toward the Licentious Novel
2. Questioning the Idealist Novel: Virtue and Desire in Nanso Satomi hakkenden
Part II: The Age of Literary Reform
3. Translating Love in the Early-Meiji Novel: Ninjobon and Yomihon in the Age of Enlightenment
4. Historicizing Literary Reform: Shosetsu shinzui, Translation, and the Civilizational Politics of Ninjo
5. The Novel's Failure: Shoyo and the Aporia of Realism and Idealism
Part III: Late-Meiji Questionings
6. Ninjo and the Late-Meiji Novel: Recontextualizing Soseki's Literary Project
Epilogue
Notes
Bibliography
Index