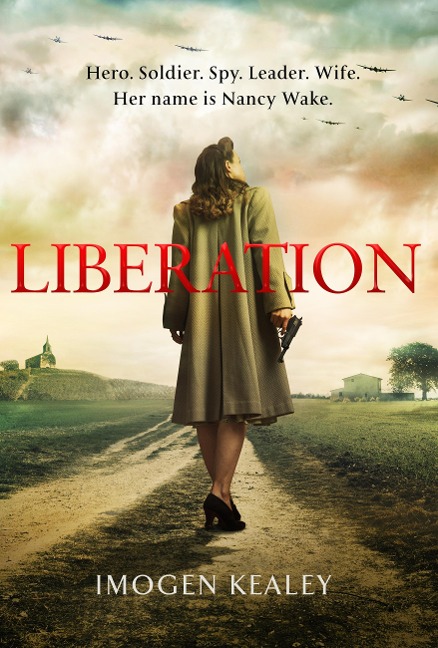 The must-read thriller inspired by the true story of Nancy Wake, whose husband was kidnapped by the Nazis and became the most decorated servicewoman of the Second World War - soon to be a major blockbuster film.

To the Allies she was a fearless freedom fighter, special operations super spy, a woman ahead of her time. To the Gestapo she was a ghost, a shadow, the most wanted person in the world with a five-million-Franc bounty on her head.

Her name was Nancy Wake.

Now, for the first time, the roots of her legend are told in a thriller about one woman's incredible quest to turn the tide of the war, save the man she loves and take brutal revenge on those who have wronged her.