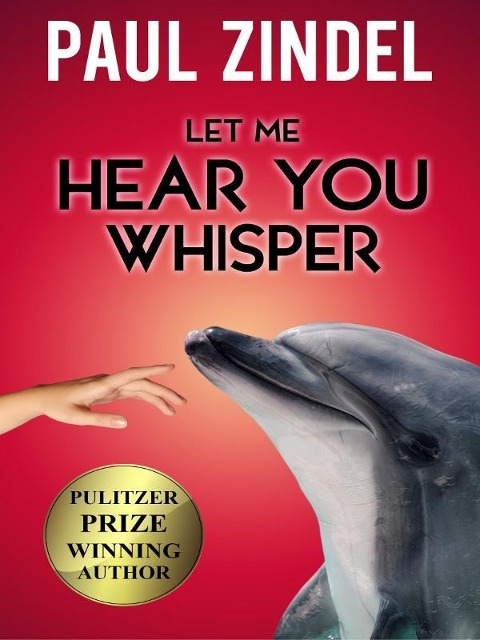 The action is set in the laboratory of the American Biological Association Development for the Advancement of Brain Analysis, where curious experiments involving various mammals are taking place. Helen, a newly engaged cleaning lady, is particularly drawn to a dolphin and is shocked when she learns that, having failed to "talk" as hoped for, it is slated for brain dissection. She makes a desperate attempt to rescue the dolphin from the scientists, incurring first their indignation and then, when the dolphin does indeed "talk" for Helen, their futile pleas that she change her mind about leaving and stay on to help them in their experiments. But the gentle Helen has had enough-both of "Custodial Engineering" and of schemes to change man's relationship to the other creatures with whom the world must be shared.

Comedy/Drama
One Act
5 women (or can be divided between men and women): 5 total
Interior

Paul Zindel was born and raised on Staten Island in New York. After teaching high school science for ten years, he decided to pursue a career as a playwright. His first play, The Effect of Gamma Rays on Man-in-the-Moon Marigolds, won the Pulitzer Prize for Drama and was produced as a film directed by Paul Newman. 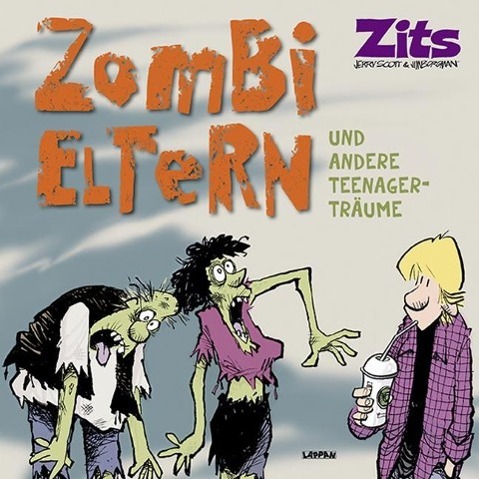 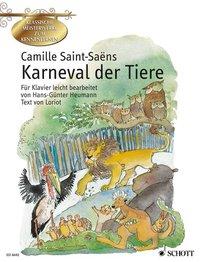