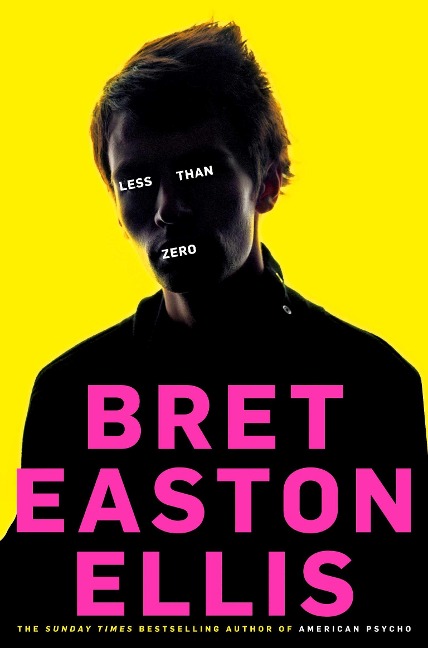 In 1985, Bret Easton Ellis shocked, stunned and disturbed with his debut novel, Less Than Zero. Published when he was just twenty-one, this extraordinary and instantly infamous work has done more than simply define a genre, it has become a rare thing: a cult classic and a timeless embodiment of the zeitgeist. It continues to be a landmark in the lives of successive generations of readers across the globe.

Filled with relentless drinking in seamy bars and glamorous nightclubs, wild, drug-fuelled parties, and dispassionate sexual encounters, Less Than Zero - narrated by Clay, an eighteen-year-old student returning home to Los Angeles for Christmas - is a fierce coming-of-age story, justifiably celebrated for its unflinching depiction of hedonistic youth, its brutal portrayal of the inexorable consequences of such moral depravity, and its author's refusal to condone or chastise such behaviour.

The Art of Creative Thinking

To Kill a Mockingbird

At Day's Close: Night in Times Past

A Start in Life