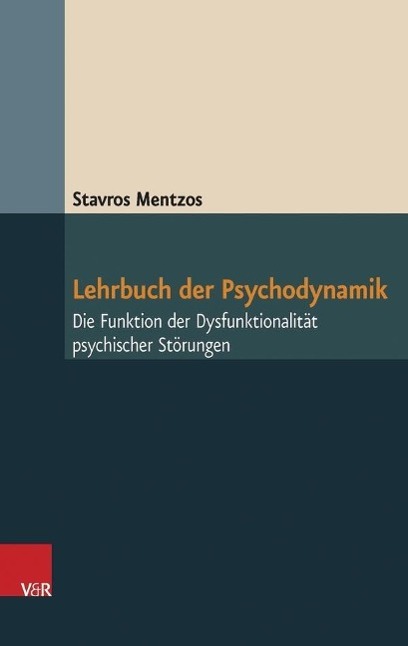 The psychodynamic perspective of Stavros Mentzos is a clear alternative to the common classification according to ICD-10. Emotional conflicts and their specific processing modes play a central role in psychiatric disorders such as phobias, compulsions, depression, addictions, personality disorders or psychoses. The basic assumption is that psychological symptoms do not reflect deficits, but rather form their own dynamic entity with their own respective functions. For example, self-injuring behavior such as cutting provides the patients with an emotional relief. Mentzos gives many other examples from practice to create a psychodynamic understanding of the afflictions. 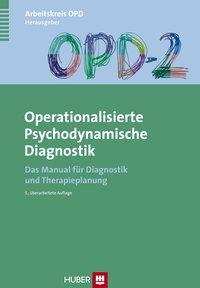 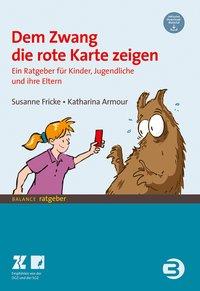 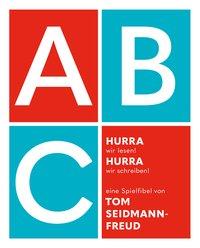 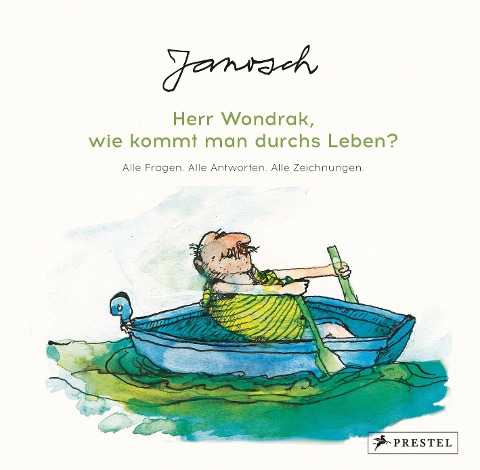 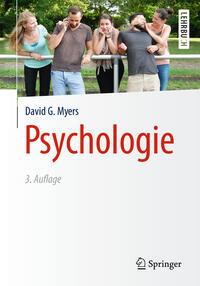 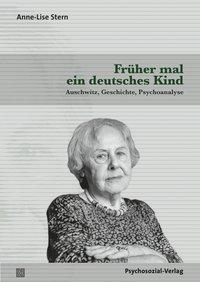