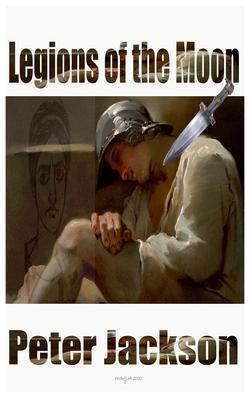 Legions of the Moon

AD 180: Quintus Suetonius and his stepson Manius are frumenatarii, the Roman Empire's secret police. Dispatched to Britannia on a mission whose purpose is kept veiled from them, they join forces with the formidable female spy Tita Amatia and find themselves embroiled in plot, counter-plot and assassination, unsure of either their allies or their enemies.

They journey from bustling, cosmopolitan, civilised Londinium to the wild North - a hostile, snowbound land.

Besieged by an alliance of of rebellious local tribes, surrounded by intrigue, assailed by matters of the heart and personal ambition, they are to become reluctant players in a struggle between a ruthless imperial government and others seeking control of the Empire.