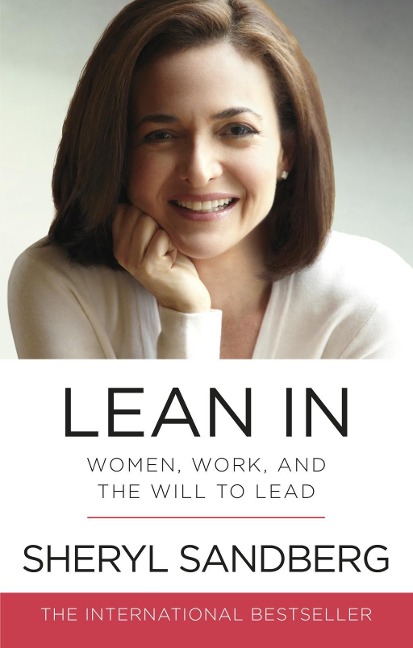 Women, Work, and the Will to Lead

The ground-breaking, international bestseller - with over two million copies sold - that launched a new movement to empower women everywhere.

Sheryl Sandberg's Lean In has ignited global conversations about gender roles and ambition.

Ask most women whether they have the right to equality at work and the answer will be a resounding yes. But ask the same woman if they'd feel confident asking for a raise, promotion, or equal pay, and reticence can creep in.

In Lean In, Sheryl Sandberg - Facebook COO and one of Fortune magazine's Most Powerful Women in Business - draws on her own experience of working in some of the world's most successful businesses to show how women can empower themselves, unlock top leadership roles and achieve their full potential.