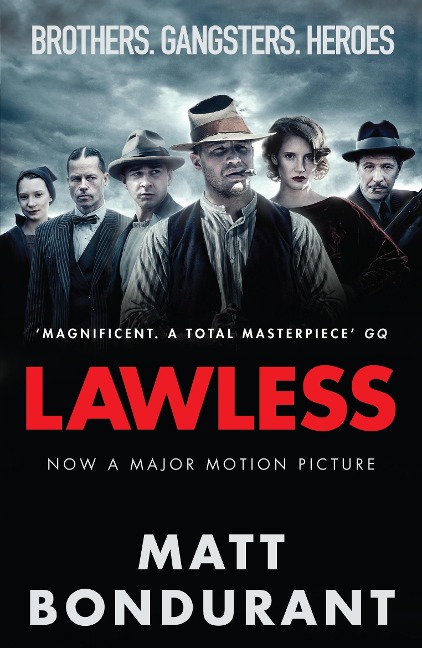 Based on the true account of Matt Bondurant's grandfather and two granduncles, Lawless is a gripping, white-knuckle fable of bootlegging, brotherhood and revenge. White mule, white lightning, firewater, popskull, wild cat, stump whiskey, rotgut - whatever you called it, 1920s Virginia was awash with moonshine. The Bondurant Boys were notorious gangsters who ran liquor though Franklin County during Prohibition and in the years that followed. Lawless is their story.

Matt Bondurant's novel Lawless, originally published as The Wettest County in the World (Scribner 2008), was a New York Times Editor's Pick, and San Francisco Chronicle Best 50 Books of the Year. A former John Gardner Fellow in Fiction at Bread Loaf, Kingsbury Fellow at Florida State, and Walter E. Dakin Fellow at Sewanee, Matt's short fiction has been published in journals such as Prairie Schooner, The New England Review, and Glimmer Train, and he has recently held residencies at Yaddo and the MacDowell Colony. He currently lives in Texas.