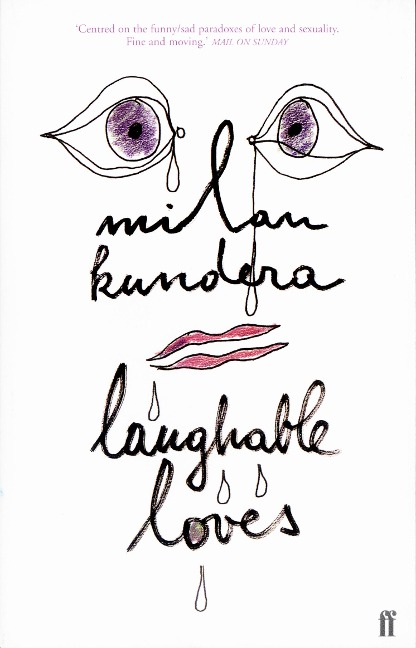 Laughable Loves is a collection of stories that first appeared in print in Prague before 1968, but was then banned. The seven stories are all concerned with love, or rather with the complex erotic games and stratagems employed by women and especially men as they try to come to terms with needs and impulses that can start a terrifying train of events. Sexual attraction is shown as a game that often turns sour, an experience that brings with it painful insights and releases uncertainty, panic, vanity and a constant need for reassurance. Thus a young couple on holiday start a game of pretence that threatens to destroy their relationship, two middle-aged men go in search of girls they don't really want, a young man renews contact with an older woman who feels humiliated by her ageing body, an elderly doctor uses his beautiful wife to increase his attraction and minister to his sexual vanity. In Laughable Loves, Milan Kundera shows himself, once again, as a master of fiction's most graceful illusions and surprises.