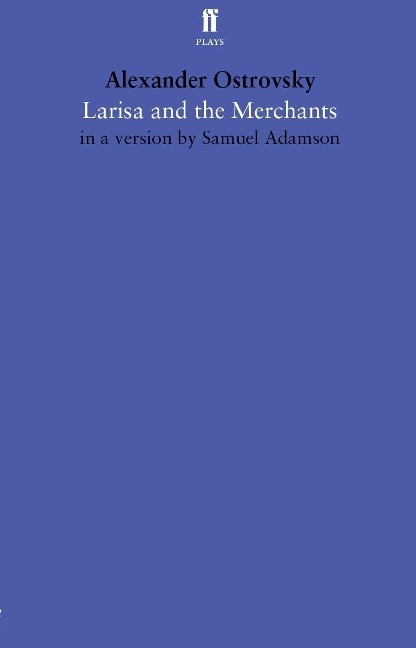 Larisa and the Merchants

The Value of Something is Never its Price

In a trading town on the banks of the river, penniless Larisa is desperate to marry and escape heartbreak and humiliation. But in this brutal world of transactions true love has no worth. Larisa is up for sale and the local merchants want a bargain.

Samuel Adamson's version of Alexander Ostrovsky's rarely seen, sharp and darkly funny play Larisa and the Merchants, premiered at the Arcola in May 2013, produced by InSite Performance.