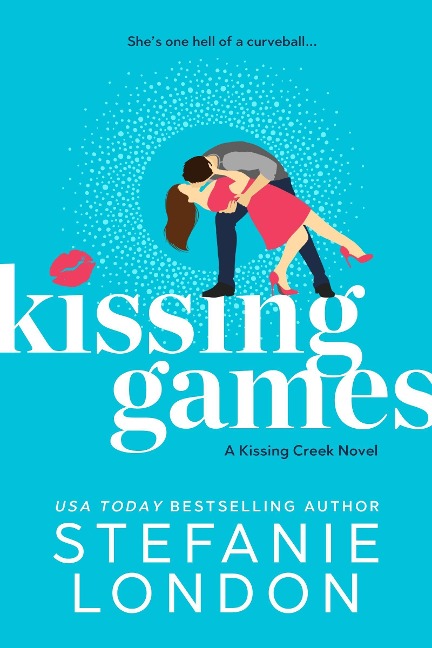 Injured pro baseball player Ryan Bower has plenty of reasons for not sleeping. But thanks to a steamy romance novel that's ignited the imaginations-and libidos-of pretty much everyone in Kissing Creek, Ryan's kept awake by the sound of his parents. Having sex. Unforgivably gross. And Ryan is almost certain that the town's adorably quirky and troublemaking librarian is responsible.

Sloane Rickman adores everything about her little town-with the exception of its very tall and infuriatingly sexy Golden Boy. Ryan Bower may be a ball-playing hottie, but where exactly does he get off telling her what books to recommend to her oddball little book club? Good thing he's only in town for the fall.

Now Sloane and Ryan are stuck planning the main float for the town's parade. But somewhere between arguments over paint colors and papier mâché flowers, their fights keep turning into red-hot kisses. And between Ryan's demanding ball career and Sloane's life in Kissing Creek, they face the biggest game of their lives...if they're ready to play for keeps.