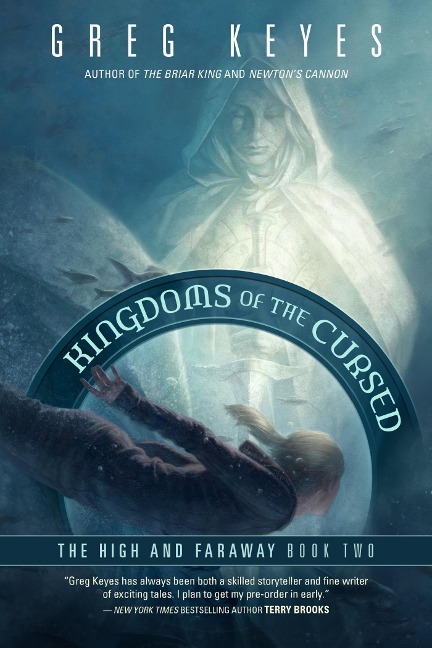 Kingdoms of the Cursed

The High and Faraway, Book Two

Three young friends must navigate dangerous magical worldsand their own inner selvesin this sweeping fantasy from Greg Keyes, the sequel to The Reign of the Departed.

Errol Greyson is awake and back in his own body, thanks to his friends Aster the witch and Veronica the half-dead girl. Unfortunately, due to the attempted suicide that led to his months-long coma and temporary reincarnation in Aster's wooden automaton in the first place, he's also in a mental hospital.

But when the last person Errol expects breaks him out and forces him back to the magical Kingdoms, he has no other option but to attempt to undo a deadly curse threatening reality itself, in hopes of returning the realm to equilibrium. It's dangerous business, especially in Errol's merely-human form, weakened from months in bed.

Fearing for their friend's life, Aster and Veronica follow, but are quickly separated. Aster is captured by an ancient evilthe source of the cursewhile Veronica confronts a mysterious admirer, her own evolving nature, and the dark spirit that murdered her years earlier.

As vast armies collide and dragons take wing, the friends must find each otherand themselvesagain.

Down with the Dirty Danes!

Vulgar the Viking and the Rock Cake Raiders 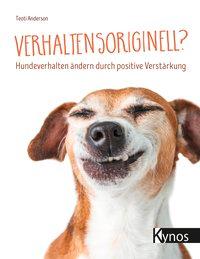 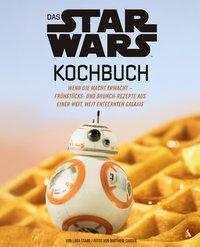 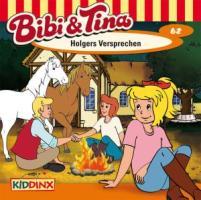