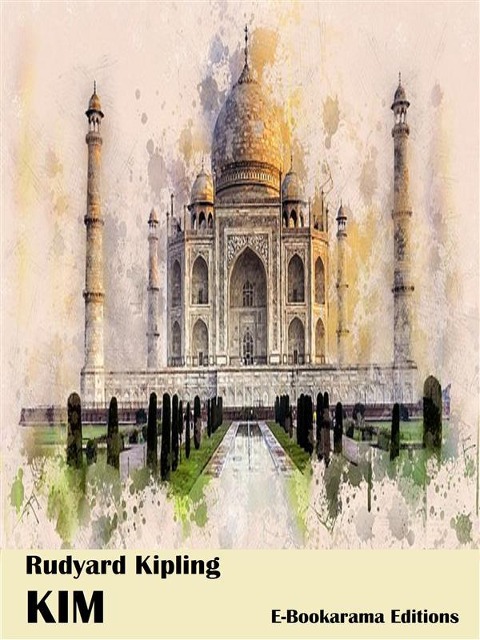 Rudyard Kipling was one of the most popular writers of his era, and his novel "Kim", first published in 1901, has become one of his most well-known non-juvenile works.

The novel takes place at a time contemporary to the book's publication; its setting is India under the British Empire. Hence, "Kim" is set in an imperialistic world; a world strikingly masculine, dominated by travel, trade and adventure, a world in which there is no question of the division between white and non-white.

Two men - a boy who grows into early manhood and an old ascetic priest, the lama - are at the centre of the novel. A quest faces them both. Born in India, Kim is nevertheless white, a sahib. While he wants to play the Great Game of Imperialism, he is also spiritually bound to the lama. His aim, as he moves chameleon-like through the two cultures, is to reconcile these opposing strands, while the lama searches for redemption from the Wheel of Life.

A celebration of their friendship in a beautiful but often hostile environment, 'Kim' captures the opulence of India's exotic landscape, overlaid by the uneasy presence of the British Raj.