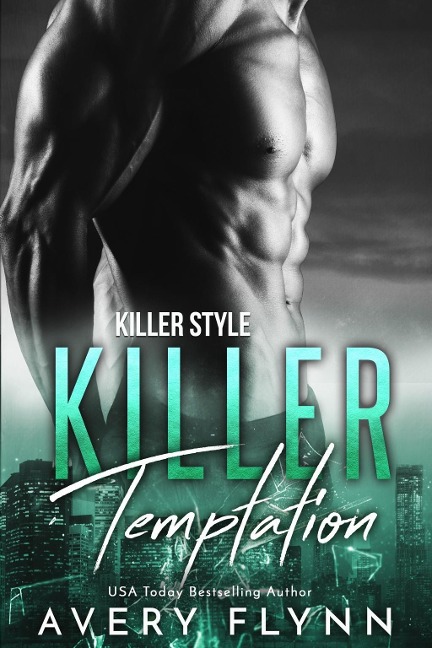 Security expert Tony Falcon has never had a problem keeping his distance from his clients-until now. When his murder investigation leads him to a feisty fashionista in need of a bodyguard, he realizes he may have met his match. Going undercover as Sylvie's boyfriend might be his best chance at catching the criminals who killed his best friend, but soon his attraction to her-and the danger she's in-has him wondering if solving the case is worth it...

Sylvie Bissette has a closely guarded secret-she's the woman behind a must-read blog for fashionistas everywhere. When an internet troll discovers her secret identity and escalates from stalking her to threatening her life, she turns to Tony for help. The sexy investigator from the other side of the tracks is the olive oil to her Evian water and aggravates her to no end. But if they want to find her revenge-obsessed stalker before Sylvie ends up with a literal knife in the back, they'll have to learn to work together.

Each book in the Killer Style series is a standalone, full-length story that can be enjoyed out of order.
Series Order:
Book #1 Killer Temptation
Book #2 Killer Attraction
Book #3 Killer Charm
Book #4 Killer Seduction