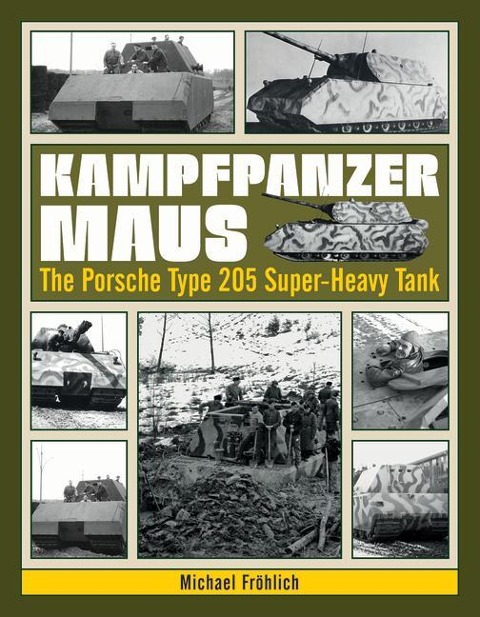 In 1944 the Maus giant battle tank, weighing almost 190 tons, was supposed to help turn the Wehrmachts fortunes of war on the Eastern Front. Just two prototypes of this monster were delivered, for its undeniable advantages -- tremendous firepower and virtually impenetrable armour -- were outweighed by the disadvantages of its slowness, excessive use of materials in construction, and fuel consumption so high that it was, by that time, far beyond the Germans ability to supply. With this volume, Michael Fröhlich continues the legendary Spielberger series and delves into one of the most curious military vehicles produced by Germany -- the Maus super-heavy tank. For the first time, this book tells the complete story of this vehicle, including its inner workings, accompanied by many previously unpublished illustrations. But that is not all: the book includes another novelty, the complete operating instructions for the tanks crew!