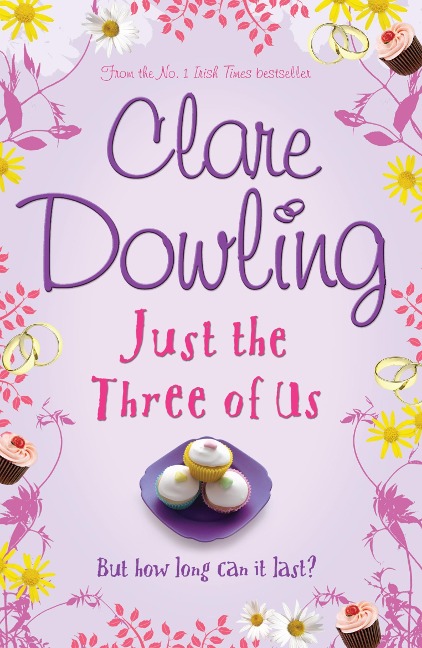 Just the Three of Us

Debs is having an affair with a married man. Not that she meant to or anything. But while she was miserably hanging around waiting for Mr Right - if only she could lose that stubborn half stone - Bob just kind of happened. Lovely, kind, sexy Bob. OK, he's also a rampant cheat, but when you've been starved of affection for as long as Debs has, it's hard to say no. Geri is married to Bob. She also thinks he's lovely, kind and sexy, even if the last bit has worn a bit thin after seventeen years of marriage. And two kids. Geri suspects something's wrong but surely Bob would never do anything to hurt her... So for now it's just the three of them - but how long can that last?