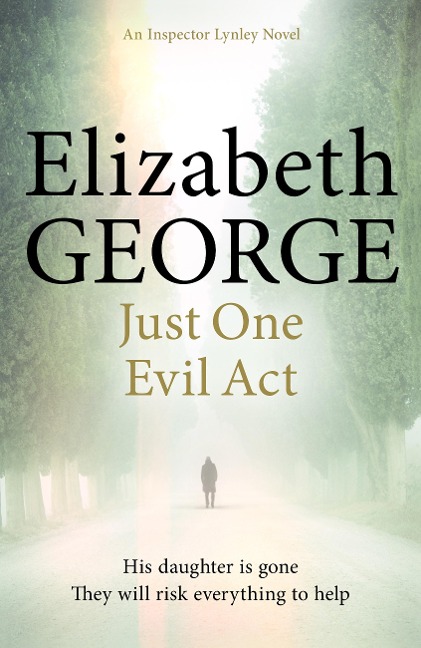 When Hadiyyah Upman disappears from London in the company of her mother, Detective Sergeant Barbara Havers is as devastated as the girl's father. They are her close friends as well as neighbours, but since the child is with her mother, nothing can be done. Five months later, Hadiyyah is kidnapped from an open air market in Lucca, Italy, and this triggers an investigation in the full glare of the media spotlight. Barbara's clever manipulation of the worst of London's tabloids forces New Scotland Yard to become involved. But rather than Barbara herself, her superior officer DI Thomas Lynley is assigned to handle a situation made delicate by racial issues, language difficulties, and the determination of an Italian magistrate to arrest and convict someone - anyone - for the crime.

The Punishment She Deserves

Half of a Yellow Sun, Americanah, Purple Hibisc...