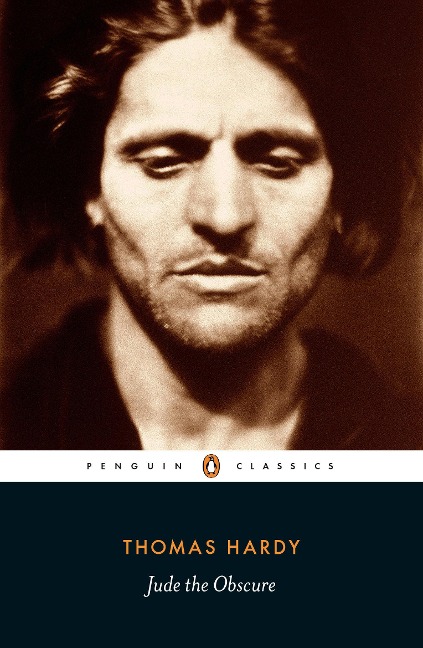 "I'm an outsider to the end of my days!"

Jude Fawley's hopes of a university education are lost when he is trapped into marrying the earthy Arabella, who later abandons him. Moving to the town of Christminster where he finds work as a stonemason, Jude meets and falls in love with his cousin Sue Bridehead, a sensitive, freethinking "New Woman." Refusing to marry merely for the sake of religious convention, Jude and Sue decide instead to live together, but they are shunned by society and poverty soon threatens to ruin them. Jude the Obscure, Hardy's last novel, caused a public furor when it was first published, with its fearless and challenging exploration of class and sexual relationships.

This edition uses the unbowdlerized text of the first volume edition of 1895, and also includes a list for further reading, appendices and a glossary. In his introduction, Dennis Taylor examines biblical allusions and the critique of religion in Jude the Obscure, and its critical reception that led Hardy to abandon novel writing.

For more than seventy years, Penguin has been the leading publisher of classic literature in the English-speaking world. With more than 1,700 titles, Penguin Classics represents a global bookshelf of the best works throughout history and across genres and disciplines. Readers trust the series to provide authoritative texts enhanced by introductions and notes by distinguished scholars and contemporary authors, as well as up-to-date translations by award-winning translators.

Thomas Hardy (1840-1928) immortalized the site of his birth-Egdon Heath, in Dorset, near Dorchester-in his writing. Delicate as a child, he was taught at home by his mother before he attended grammar school. At sixteen, Hardy was apprenticed to an architect, and for many years, architecture was his profession; in his spare time, he pursued his first and last literary love, poetry. Finally convinced that he could earn his living as an author, he retired from architecture, married, and devoted himself to writing. An extremely productive novelist, Hardy published an important book every year or two. In 1896, disturbed by the public outcry over the unconventional subjects of his two greatest novels-Tess of the D'Urbervilles and Jude the Obscure-he announced that he was giving up fiction and afterward produced only poetry. In later years, he received many honors. He was buried in Poet's Corner, in Westminster Abbey. It was as a poet that he wished to be remembered, but today critics regard his novels as his most memorable contribution to English literature for their psychological insight, decisive delineation of character, and profound presentation of tragedy. 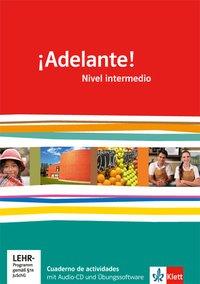 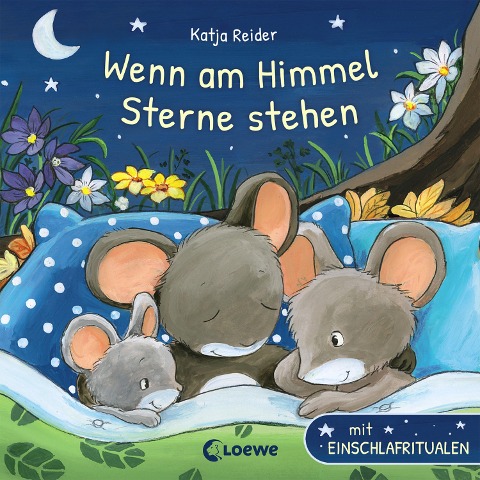 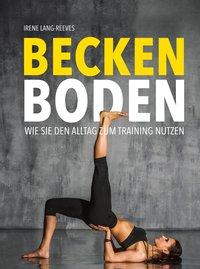 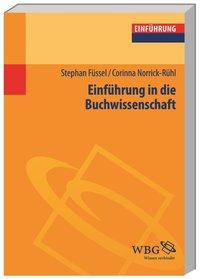 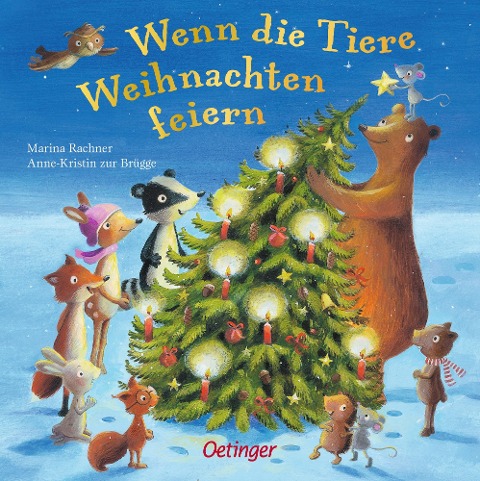 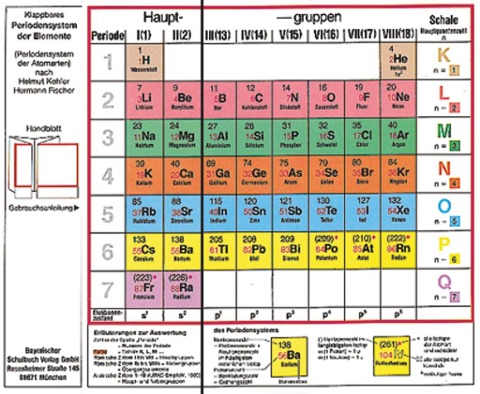 Under the Greenwood Tree

The Mayor of Casterbridge