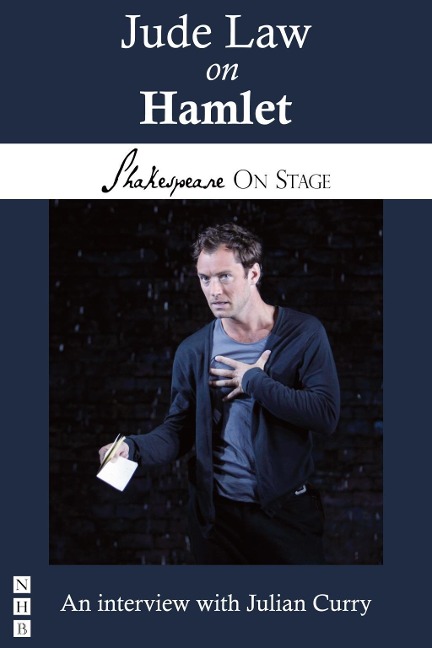 In each volume of the Shakespeare on Stage series, a leading actor takes us behind the scenes, recreating in detail a memorable performance in one of Shakespeare's major roles. They discuss their character, working through the play scene by scene, with refreshing candour and in forensic detail. The result is a masterclass on playing the role, invaluable for other actors and directors, as well as students of Shakespeare - and fascinating for audiences of the play.

In this volume, Jude Law discusses playing the title role in Hamlet in Michael Grandage's 2009 production, a 'palpable hit' in the West End and on Broadway.

This interview, together with the others in the series (with actors such as Judi Dench, Ian McKellen and Patrick Stewart), is also available in the collection Shakespeare on Stage: Thirteen Leading Actors on Thirteen Key Roles by Julian Curry, with a foreword by Trevor Nunn.

'absorbing and original... Curry's actors are often thinking and talking as that other professional performer, Shakespeare himself, might have done' TLS

No! I Don't Need Reading Glasses