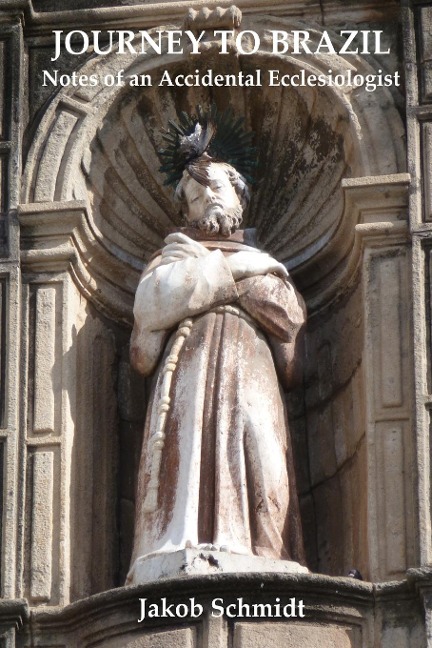 The book comments on a journey to Amazonia and the Brazilian East Coast, which the author undertakes with a former classmate, a missionary priest who has lived and worked in Brazil for 50 years.  The travelogue provides glimpses of a rapidly changing societal and religious scene, tries to make sense of the astonishing success of Pentecostal denominations, considers the legacy of a decades-old division between progressives and traditionalists in the Catholic hierarchy, and envisions, for the future, a laity-centered Catholicism that portends changes in the Universal Church including the US.