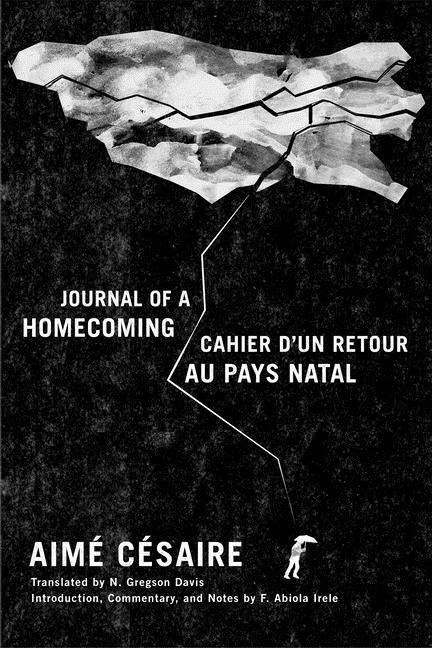 Aimé Césaire (1913–2008) was a Martinican poet, critic, essayist, playwright, and statesman; a founder of the Négritude movement; and one of the most influential Francophone Caribbean intellectuals of the twentieth century.