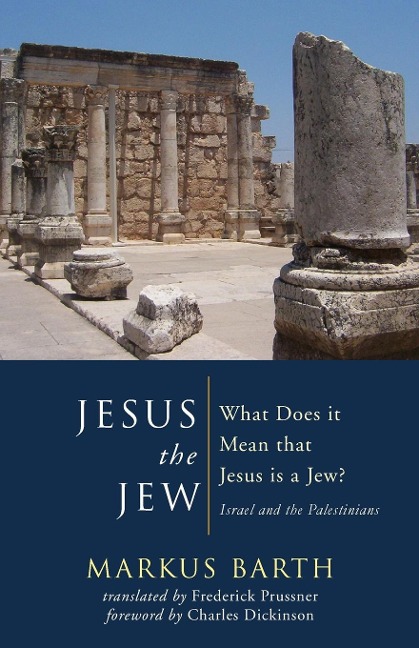 The ramifications of the crucifixion of Jesus by Jews are still felt deeply today. Discussion of Judaism and Christianity, Israelis and Palestinians, and the Jewish heritage of Jesus evoke high-level emotional responses from Christians and non-Christians. Discussion becomes heated argument as factions divide and take sides.Centuries-old feelings of fear, anger, hostility, resentment, repression, and blame fan the flames of unrest and disagreement.

Jesus the Jew speaks to these issues. Markus Barth addresses Jews and Christians, in fact, everyone who is looking for a new or deepened understanding of Israel and of the church, especially in respect to servicing truth, justice, freedom, and peace.

Barth considers two major areas of conflict--What Does It Mean That Jesus Is a Jew? and Israel and the Palestinians. He explores biblical testimony, the uniqueness of Jesus, and Christian responsibility. He deals with the protests and arguments of Arab scholars, biblical scholars, and modern journalists.

Jesus and the Jew offers an insightful look at tradition, history, and the Scriptures to provide a perspective through which Christians, Jews, Arabs, and Moslems may learn to accept each other.

""For Christians there is no loyalty to Jesus, the great brother of all humans, without a critical solidarity with all the Jewish brothers who are living today, particularly with the Israelis who are fighting for survival. There is, however, also for the Israelis no other way to survival--and for Christians no other way to support them--than by reflecting anew about faith and loyalty and about a structuring of the relationship to the Palestinians.

I offer information that stems from the Bible, other books, daily news, and also personal encounters. The intention is to discuss priorities, fight against ignorance and prejudices, and keep up the hope for peace. The combination of biblical observations with a call to repentance and engagement have been received with various reactions from approval to passionate protest. I invite you to ponder both of the major questions addressed in these pages.""
--Markus Barth

""Barth has expressed very well a legitimate biblical and Christian point of view, and many people will be helped and instructed by reading Jesus the Jew.""
--W. F. Stinespring, Professor Emeritus of Old Testament Semitics, Duke University

Markus Barth (1915-1994) studied Protestant theology in Bern Basel, Berlin, and Edinburgh, and received his ThD from the University of Goettingen in 1947. He served as pastor in Bubendorf, Switzerland, from 1940-1953. Thereafter, he taught New Testament at theological schools in Dubuque, Chicago, Pittsburgh, and Basel. His books include The Broken Wall, Conversation with the Bible, and Jesus the Jew.

Markus Barth (1915-1994) studied Protestant theology in Bern Basel, Berlin, and Edinburgh, and received his Th.D.from the University of Goettingen in 1947. He served as pastor in Bubendorf, Switzerland, from 1940-1953. Thereafter, he taught New Testament at theological schools in Dubuque, Chicago, Pittsburgh, and Basel. His books include Israel and the Church, Justification, Rediscovering the Lord's Supper, and Jesus the Jew. 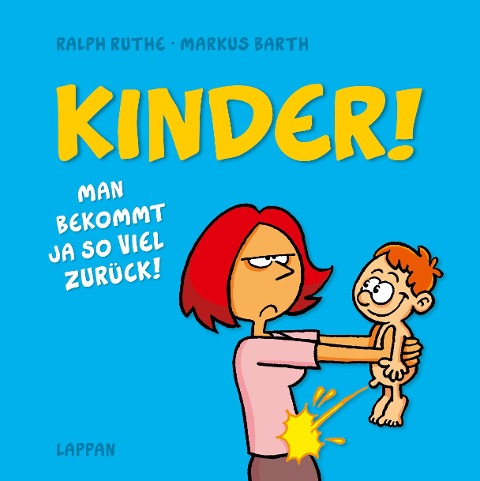 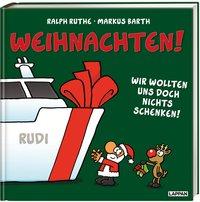 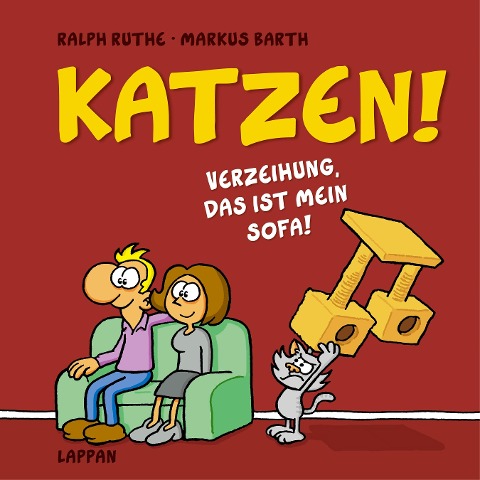