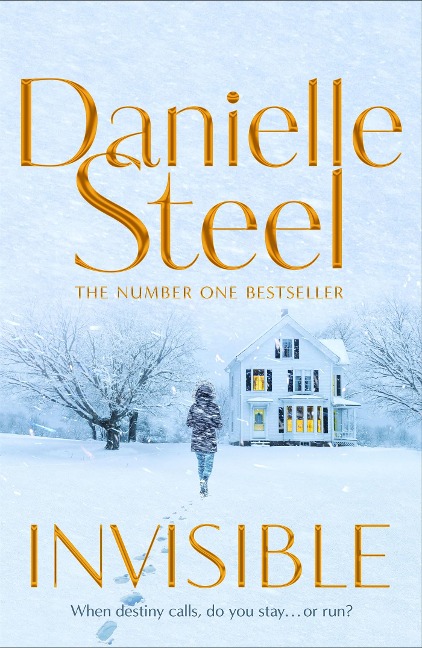 When destiny shines the spotlight on you, do you stay . . . or run?

Antonia Adams grew up unloved, with parents who did not care for her. Her fiery French mother left to find fame as an actress in LA when Antonia was just seven years old, and her father, bitter and resentful, was never at home as he spent his time building his businesses. Antonia had spent her life preferring to be invisible, out of the firing line of her parents' constant arguments, fearing that she was the cause of the strife.

Then, at just twenty-two and graduating from the New York School of Dramatic Art, Antonia falls deeply in love with renowned movie director Hamish Quist. After three blissful years of marriage and pregnant with their second child, Antonia finds herself faced with harrowing grief when Hamish dies tragically in a helicopter accident. Distraught and bereft, she raises her children in a beautiful Connecticut farmhouse away from the paparazzi and prying eyes. And she fulfils her long-held ambition to be a talented and successful screenwriter, knowing that she'd always wanted to be behind the camera, rather than in the spotlight - invisible.

Years later, as her children are ready to leave the nest for college, Antonia realizes she's finally ready for another relationship . . .