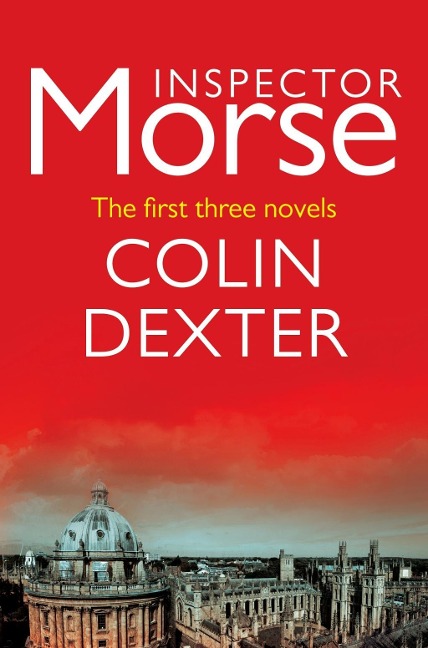 The death of Sylvia Kaye figured dramatically in Thursday afternoon's edition of the Oxford Mail. By Friday evening Inspector Morse had informed the nation that the police were looking for a dangerous man - facing charges of wilful murder, sexual assault and rape. But as the obvious leads fade into twilight and darkness, Morse becomes more and more convinced that passion holds the key . . .

Morse was beset by a nagging feeling. Most of his fanciful notions about the Taylor girl had evaporated and he had begun to suspect that further investigation into Valerie's disappearance would involve little more than sober and tedious routine . . . The statements before Inspector Morse appeared to confirm the bald, simple truth. After leaving home to return to school, teenager Valerie Taylor had completely vanished, and the trail had gone cold. Until two years, three months and two days after Valerie's disappearance, somebody decides to supply some surprising new evidence for the case . . .

The Silent World of Nicholas Quinn:

Morse had never ceased to wonder why, with the staggering advances in medical science, all pronouncements concerning times of death seemed so disconcertingly vague. The newly appointed member of the Oxford Examinations Syndicate was deaf, provincial and gifted. Now he is dead . . . And his murder, in his north Oxford home, proves to be the start of a formidably labyrinthine case for Chief Inspector Morse, as he tries to track down the killer through the insular and bitchy world of the Oxford Colleges . . .