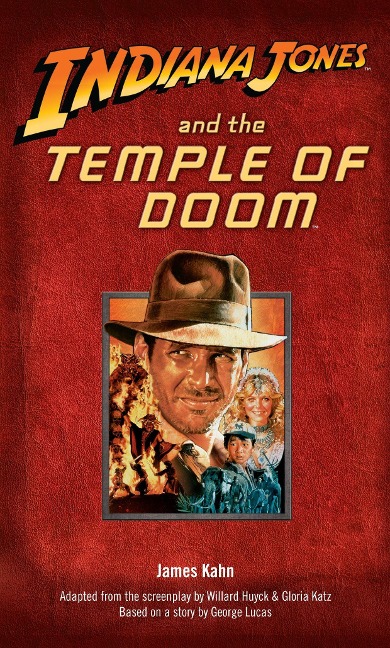 Indiana Jones and the Temple of Doom

The swashbuckling archaeologist returns in one of his most challenging adventures yet!

A novelization of the major motion picture

The time is 1935. Through a series of misadventures in Shanghai-and a narrow escape from death-Indiana Jones finds himself in a remote village in India. A mysterious old shaman tells him that his arrival has been foreseen-and that he and his companions are destined to save the villagers.

So begins the most daring, dark, and dangerous quest of Indiana Jones's career.