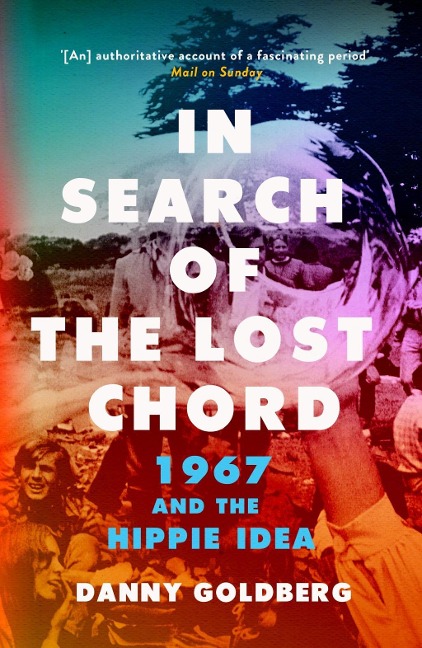 'Danny Goldberg is probably one of the purest, most reasonable
guides you could ask for to 1967.' Ex-Rolling Stones manager Andrew Loog Oldham.

'Weaves together rollicking, rousing, wonderfully colourful and
disparate narratives to remind us how the energies and aspirations of the
counterculture were intertwined with protest and reform ... mesmerising.' The Nation

It was
the year that saw the release of the Beatles' Sgt. Pepper's Lonely Hearts Club
Band, and of debut albums from the Doors, the Grateful Dead, Jimi Hendrix and
Janis Joplin. The year of the Summer of Love and LSD; the Monterey Pop Festival
and Black Power; Muhammad Ali's conviction for draft avoidance and Martin
Luther King Jr's public opposition to war in Vietnam.

On its 50th anniversary, music business veteran
Danny Goldberg analyses 1967, looking not only at the political influences, but
also the spiritual, musical and psychedelic movements that defined the era,
providing a unique perspective on how and why its legacy lives on today.

Exhaustively researched and informed by
interviews including Allen Ginsberg, Timothy Leary and Gil Scott-Heron,  is the synthesis of a fascinating and
complicated period in our social and countercultural history that was about so
much more than sex, drugs and rock n roll.

Danny Goldberg is an author and rock music industry veteran. He is president of Gold Village Entertainment, whose clients include Steve Earle and The Hives. Previously, he was president of Gold Mountain Entertainment (Nirvana, Bonnie Raitt), chairman of Warner Bros. Records, president of Atlantic Records, and vice president of Led Zeppelin's Swan Song Records. He was also Zeppelin's publicist in the early 70s and had his first break reporting on Woodstock for Billboard Magazine in 1969. He lives in New York City. 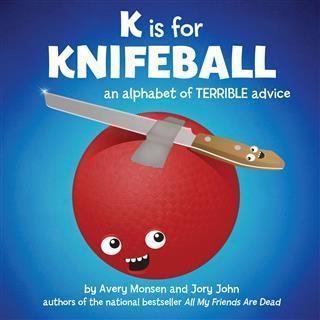 A Madness of Sunshine