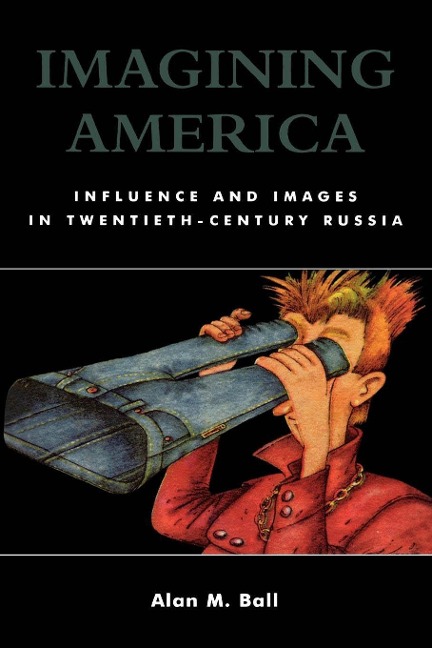 Influence and Images in Twentieth-Century Russia

In Imagining America, historian Alan M. Ball explores American influence in two newborn Russian states: the young Soviet Union and the modern Russian Republic. Ball deftly illustrates how in each era Russians have approached the United States with a conflicting mix of ideas-as a land to admire from afar, to shun at all costs, to emulate as quickly as possible, or to surpass on the way to a superior society. Drawing on a wide variety of sources including contemporary journals, newspapers, films, and popular songs, Ball traces the shifting Russian perceptions of American cultural, social, and political life. As he clearly demonstrates, throughout their history Russian imaginations featured a United States that political figures and intellectuals might embrace, exploit, or attack, but could not ignore.