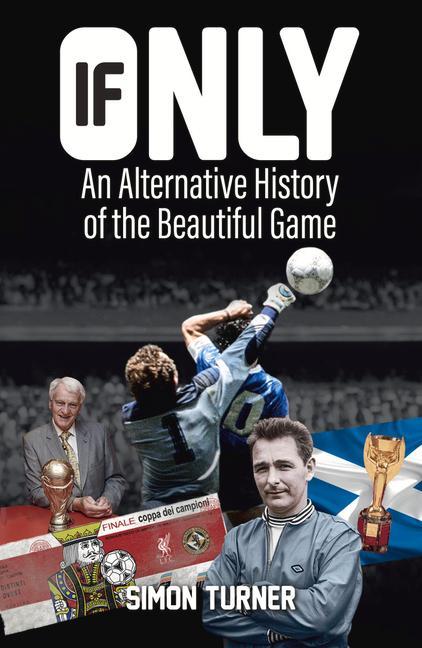 If Only: An Alternative History of the Beautiful Game

Imagine a world in which Scotland win the World Cup, Derby County are champions of Europe and 1966 isn't the only year that England win anything. This isn't some far-fetched dream but a reality that could have been, had events turned out a little differently. If Only takes you to this world and celebrates the teams that almost became immortal.