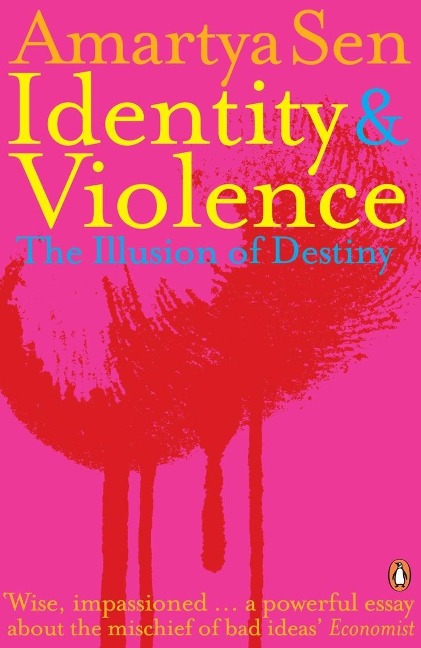 The Illusion of Destiny

The world may be more riven by murderous violence than ever before, yet Nobel Laureate Amartya Sen argues in this sweeping philosophical work that its brutalities are driven as much by confusion as by inescapable hatred.

Sen argues in his new book that conflict and violence are sustained today, no less than the past, by the illusion of a unique identity. Indeed, the world is increasingly taken to be divided between religions (or 'cultures' or 'civilizations'), ignoring the relevance of other ways in which people see themselves through class, gender, profession, language, literature, science, music, morals or politics, and denying the real possibilities of reasoned choices. In Identity and Violence he overturns such stereotypes as the 'the monolithic Middle East' or 'the Western Mind'. Through his penetrating investigation of such subjects as multiculturalism, fundamentalism, terrorism and globalization, he brings out the need for a clear-headed understanding of human freedom and a constructive public voice in Global civil society. The world, Sen shows, can be made to move towards peace as firmly as it has recently spiralled towards war.