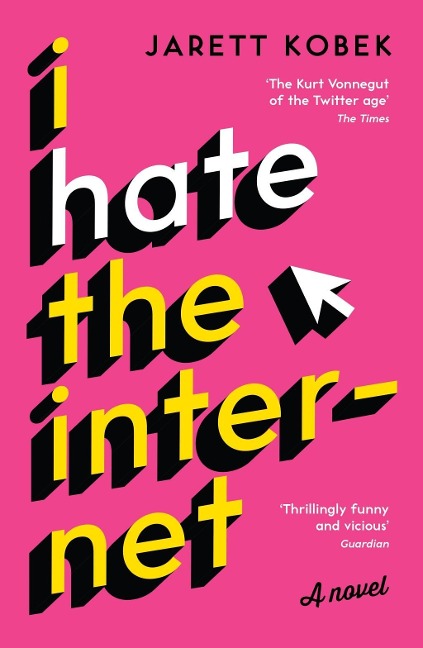 In the 1990s, Adeline drew a successful comic book series that ended up making her kind-of famous. In 2013, Adeline aired some unfashionable opinions that made their way onto the Internet. The reaction of the Internet, being a tool for making millions in advertising revenue from online abuse, was predictable. The reaction of the Internet, being part of a culture that hates women, was to send Adeline messages like 'Drp slut ... hope u get gang rape.'

Set in a San Francisco hollowed out by tech money, greed and rampant gentrification, I Hate the Internet is a savage indictment of the intolerable bullshit of unregulated capitalism and an uproarious, hilarious but above all furious satire of our Internet Age.

Jarett Kobek is a Turkish-American writer living in California. His novella ATTA was called 'highly interesting,' by the Times Literary Supplement, has appeared in Spanish translation, been the subject of much academic writing and was a recent and unexplained bestseller in parts of Canada.

The Gift Of Therapy (Revised And Updated Edition) 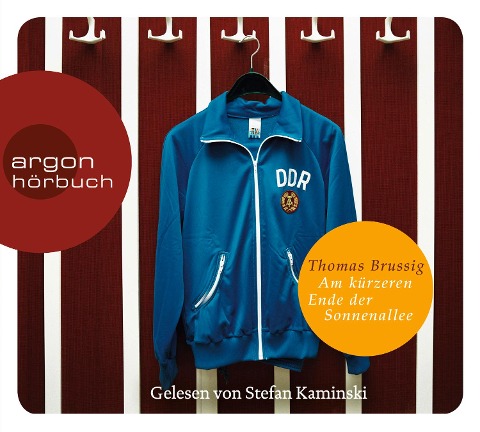