I Am Not Your Negro – James Baldwin | buch7 – Der soziale Buchhandel
Bitte warten ... 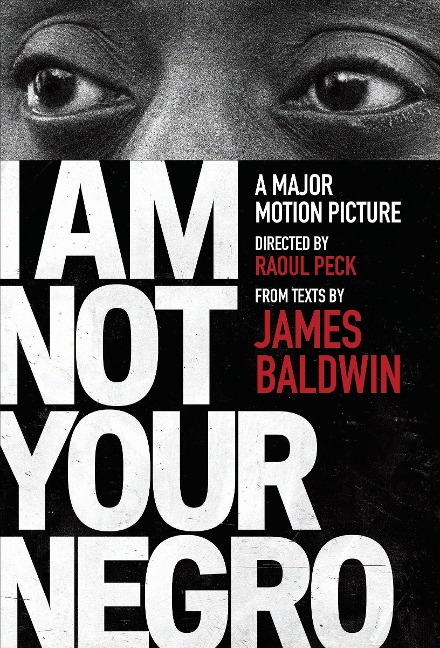 I Am Not Your Negro

In his final years, Baldwin envisioned a book about his three assassinated friends, Medgar Evers, Malcolm X, and Martin Luther King. His deeply personal notes for the project had never been published before acclaimed filmmaker Raoul Peck mined Baldwin's oeuvre to compose his stunning documentary film I Am Not Your Negro.

Peck weaves these texts together, brilliantly imagining the book that Baldwin never wrote with selected published and unpublished passages, essays, letters, notes, and interviews that are every bit as incisive and pertinent now as they have ever been. Peck's film uses them to jump through time, juxtaposing Baldwin's private words with his public statements, in a blazing examination of the tragic history of race in America.

This edition contains more than 40 black-and-white images from the film.

Nominated for the Academy Award for Best Documentary

JAMES BALDWIN (1924-1987) was a novelist, essayist, playwright, poet, social critic, and the author of more than twenty books. His first novel, Go Tell It on the Mountain, appeared in 1953 to excellent reviews, and his essay collections Notes of a Native Son and The Fire Next Time were bestsellers that made him an influential figure in the civil rights movement. Baldwin spent many years in France, where he moved to escape the racism and homophobia of the United States. He died in 1987.

RAOUL PECK is a filmmaker acclaimed for his historical, political, and artistic work. Haitian-born, he grew up in Congo, France, Germany, and the United States. His body of work includes the films The Man by the Shore (Competition, Cannes 1993); Lumumba (Cannes 2000, HBO); and Sometimes in April (2005, HBO). He is currently chairman of the French national film school, La Fémis, and recently completed his next feature film, The Young Karl Marx (2017). 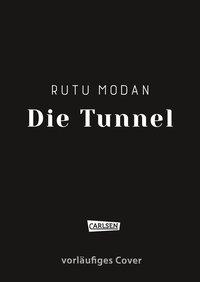 I am Not Your Negro 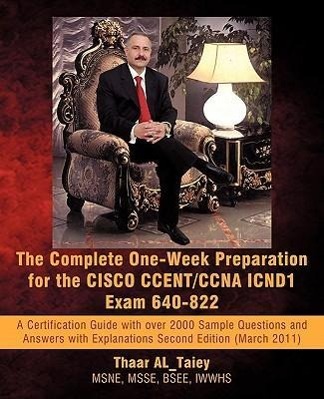 The Complete One-Week Preparation for the Cisco...

On the Come Up