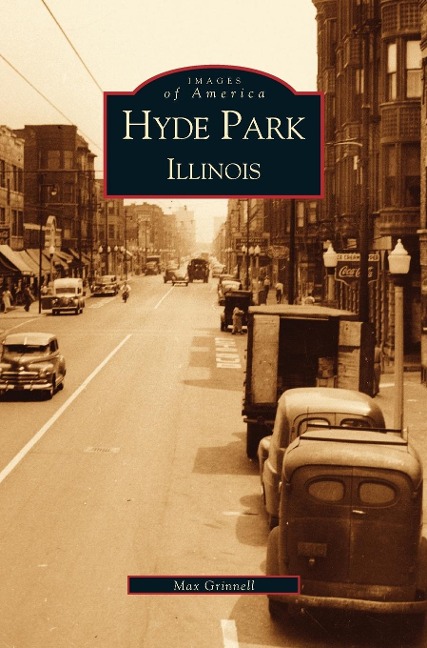 Since the early twentieth century, Hyde Park has been known as a refuge and incubator for intellectuals, artists, novelists, poets, and free thinkers. Its best known institution, the University of Chicago, drew many of these persons close to its boundaries with the promise of a steady diet of conflicting ideas and lofty conversations. Throughout the first few decades of the twentieth century, Hyde Park went through a steady period of growth, both in residents and the construction of a dense network of walk-up apartment buildings and commercial facilities that offered a stark contrast to the more bucolic atmosphere of Hyde Park before the Columbian Exposition of 1893. By the late 1940s, parts of Hyde Park were showing signs of blight, as the area continued to house larger numbers of migrants from other depressed areas of the United States and programs of deferred or nonexistent maintenance began to have irreversible effects on the built environment. Images of America: Hyde Park, Illinois, focuses most of its attention on the period after World War II, all the way through the creation of the Hyde Park-Kenwood Urban Renewal Project, the first major urban renewal project in the United States.