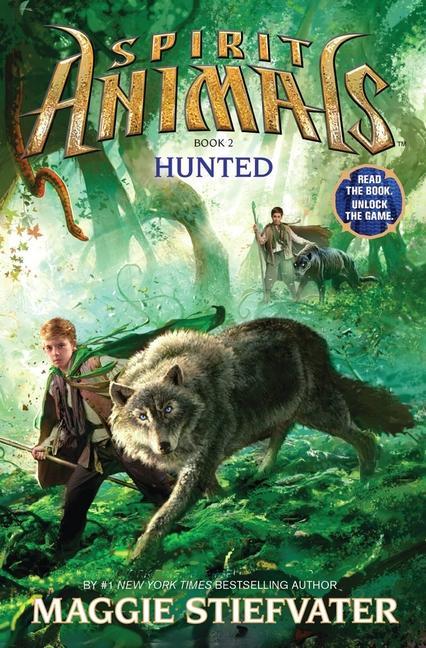 Four children separated by vast distances all undergo the same ritual,
watched by cloaked strangers. Four flashes of light erupt,
and from them emerge the unmistakable shapes of incredible beasts
- a wolf, a leopard, a panda, a falcon. Suddenly the paths of these
children - and the world - have been changed for ever.

Enter the world of Erdas, where every child who comes of age must
discover if they have a spirit animal, a rare bond between human
and beast that bestows great powers to both. A dark force has risen
from distant and long-forgotten lands, and has begun an onslaught
that will ravage the world.