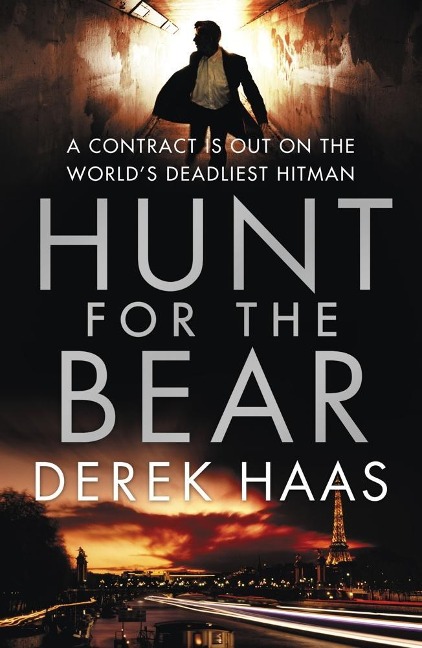 Hunt For The Bear

When he takes a contract, death follows.  Notorious hitman Columbus is known in the trade as a silver bear: an expert assassin who earns top fees because he never defaults on a contract.  Columbus believes himself immune to the pressures of his chosen life. But after a mission to take out a prominent mark on the streets of Paris, suddenly Columbus finds himself in a new position - as a target.  Taut, intense, and action-packed, HUNT FOR THE BEAR is a cinematic thriller for fans of Robert Ludlum and Lee Child, and stars the same lead character as Haas's tense and disturbing debut thriller THE SILVER BEAR.