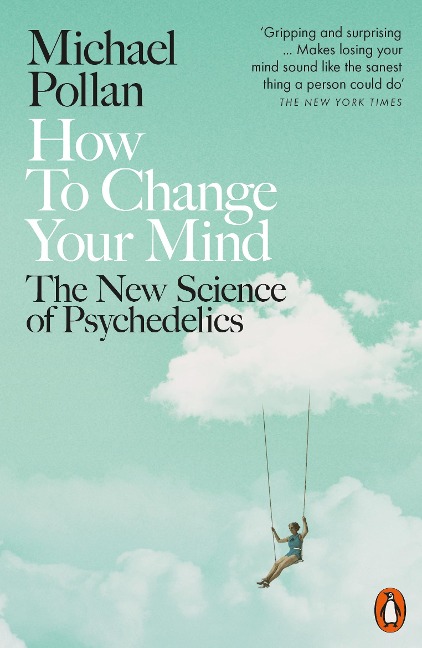 The New Science of Psychedelics

The No.1 New York Times Bestseller

'Reminds us that the mind is the greatest mystery in the universe' Yuval Noah Harari, Guardian, Books of the Year

Could psychedelic drugs change our worldview? One of America's most admired writers takes us on a mind-altering journey to the frontiers of human consciousness

When LSD was first discovered in the 1940s, it seemed to researchers, scientists and doctors as if the world might be on the cusp of psychological revolution. It promised to shed light on the deep mysteries of consciousness, as well as offer relief to addicts and the mentally ill. But in the 1960s, with the vicious backlash against the counter-culture, all further research was banned. In recent years, however, work has quietly begun again on the amazing potential of LSD, psilocybin and DMT. Could these drugs in fact improve the lives of many people? Diving deep into this extraordinary world and putting himself forwardas a guinea-pig, Michael Pollan has written a remarkable history of psychedelics and a compelling portrait of the new generation of scientists fascinatedby the implications of these drugs. How to Change Your Mind is a report from what could very well be the future of human consciousness.

'His approach is steeped in honesty and self-awareness. His cause is just, his thinking is clear, and his writing is compelling' - Washington Post

'An easy-going humane generosity ... mischievous self-regard ... as if Henry David Thoreau had had an encounter with Woody Allen and never been quite the same since' - Simon Schama

The Three Stigmata of Palmer Eldritch

A Dictionary of Symbols

Everything You Need for a Treehouse

The Power of Myth

The Rules Do Not Apply 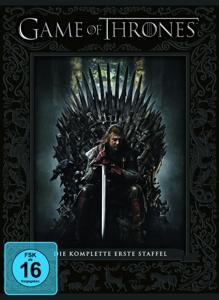 Island of the Blue Dolphins

MRI and CT of the Female Pelvis

Slowly, Slowly in the Wind