How to Be a Liberal – Ian Dunt | buch7 – Der soziale Buchhandel
Bitte warten ... 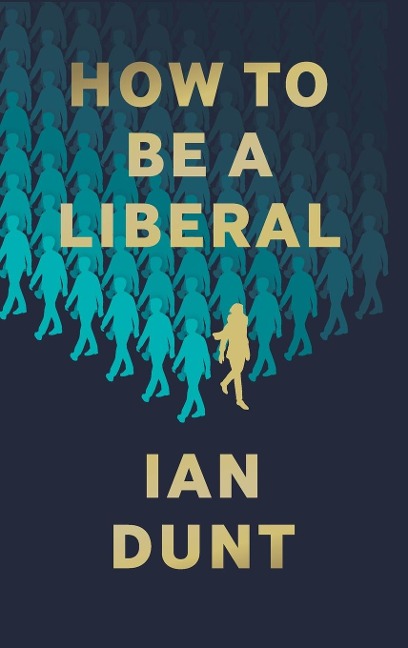 How to Be a Liberal

'A tour de force.' - THE SECRET BARRISTER
'Clear-eyed and hard-headed. His defence of liberalism is political writing at its most urgent and engaging.' - NICK COHEN, OBSERVER COLUMNIST
'Dunt's gift for making complicated issues comprehensible is second to none. Courageous.' - JAMES O'BRIEN, LBC

Nationalism has marched across the world. Wherever it goes, it seeks to destroy the liberal values that underpin Western civilisation.
In this epic new book, political journalist Ian Dunt tells the forgotten story of the advance of liberalism and the events which led to its current retreat. His sweeping narrative takes in the Levellers, the American and French Revolutions, John Stuart Mill, the great economic clashes between John Maynard Keynes and Friedrich Hayek, and the works of George Orwell. He then traces how the financial crash, identity politics and post-truth have wreaked havoc on liberal values in some of the world's biggest countries.
Weaving together history, philosophy and polemic, How To Be A Liberal stretches from the dawn of the age of science to the latest developments in politics and everyday life. This wide-ranging and powerful account will answer all the questions you have about what's happening to our society and how we create a better world.

Ian Dunt is editor of politics.co.uk. He specialises in issues around immigration, civil liberties and social justice and appears as a pundit on BBC TV, Sky News and Al-Jazeera. He is a regular contributor to two podcasts: Remainiacs and The Bunker.

His first book, Brexit: What the Hell Happens Now? (Canbury, 2016), revealed the impact of Britain leaving the EU in unflinching detail.

How To Be A Liberal (Canbury, 2020) traces the development of the ideas that underpin western democracy. It is a rallying cry for freedom and the rights of the individual.

How To Be Right

And Now For The Good News...

The Other Black Girl

Notes On A Nervous Planet

The Chemistry of Death

The Department of Sensitive Crimes