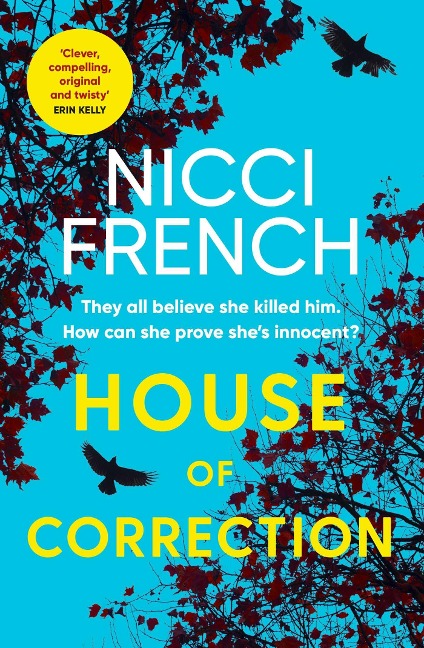 A twisty and shocking thriller from the master of psychological suspense

THE NEW THRILLER FROM THE MASTER OF PSYCHOLOGICAL SUSPENSE

Everyone knows she killed Stuart Rees - why else would his dead body be found in her shed?
So now Tabitha is in prison, awaiting trial.

Coming back to the remote coastal village where she grew up was a mistake. She didn't fit in then, and she doesn't fit in now.

That day is such a blur, she can't remember clearly what happened. There is something she is missing, something important… She only knows one thing. She is not capable of murder.

And the only one she can trust to help her out of this situation is herself.
So she must fight. Against the odds.

Beautifully written about prejudice, loneliness and fighting spirit, this new book by Nicci French is shocking, twisty and utterly compelling.

Praise for House of Correction:

'Great writing, razor-sharp plotting, and powerful characterisation. I was 100 pages in before I even drew breath, and I defy anyone to see the ending coming' Cara Hunter

'Clever, compelling, original and twisty. This unputdownable David-and-Goliath story has the flawed, funny, totally unforgettable Tabitha at its heart and I read until the early hours, desperate to know her fate' Erin Kelly

Nicci French is the pseudonym for the writing partnership of journalists Nicci Gerrard and Sean French. The couple are married and live in London and Suffolk. 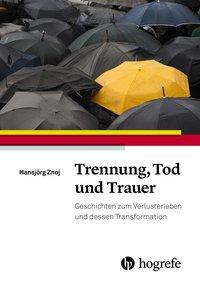 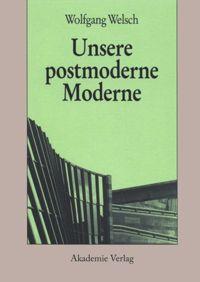 prima plus B1 - Leben in Deutschland - Arbeitsb... 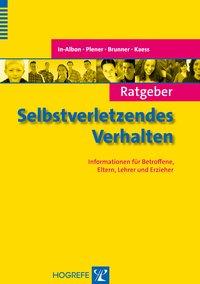