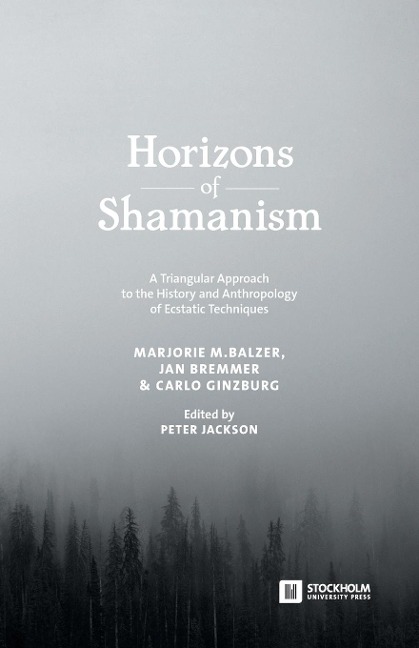 Horizons of Shamanism: A Triangular Approach to the History and Anthropology of Ecstatic Techniques

The multifarious and sometimes contested concept of "shamanism" has aroused intense popular and scholarly interest since its initial coinage by the Russian scholar V. M. Mikhailovsky in the late 19th century. In this book, three leading scholars, representing different branches of the humanities, dwell on the current status of shamanic practices and conceptions of the soul, both as 'etic' scholarly categories in historical research and as foci of spiritual revitalization among the indigenous populations of post-Soviet Siberia. Framed by an introduction and a critical afterword by historian of religions Ulf Drobin, the three essays address issues crucial to the understanding of cultural history and the history of religions.

The editor Peter Jackson, is Professor at the Department of Ethnology, History of Religions and Gender Studies at Stockholm University.