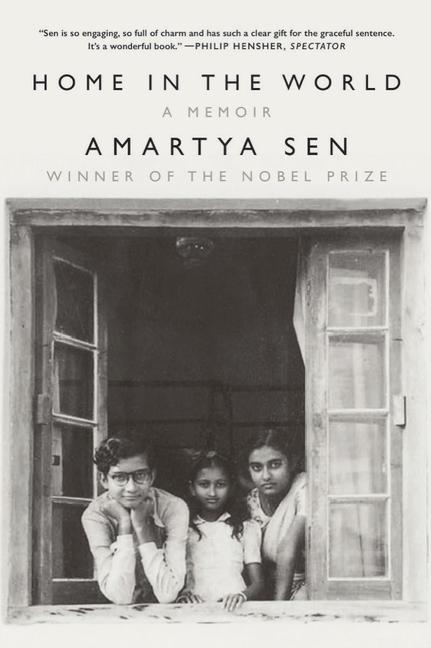 Home in the World: A Memoir

A towering figure in the field of economics, Amartya Sen is perhaps best known for his work on poverty and famine, as inspired by events in his boyhood home of West Bengal, India. But Sen has, in fact, called many places "home," from Dhaka in modern Bangladesh to Trinity College, Cambridge. In Home in the World, these "homes" collectively form an unparalleled and profoundly truthful vision of twentieth- and twenty-first century life. Interweaving scenes from his youth with candid reflections on wealth, welfare, and social justice, Sen shows how his life experiences-in Asia, Europe, and later America-vitally informed his work, culminating in the ultimate "portrait of a citizen of the world" (Philip Hensher, Spectator).

. "Sen is more than an economist, moral philosopher or even an academic. He is a life-long campaigner . . . for a more noble idea of home." -Edward Luce, Financial Times (UK)

Amartya Sen is a professor of economics and philosophy at Harvard University. A former master of Trinity College, Cambridge, he won the Nobel Prize for Economics in 1998. His many celebrated books include Development as Freedom and The Idea of Justice.