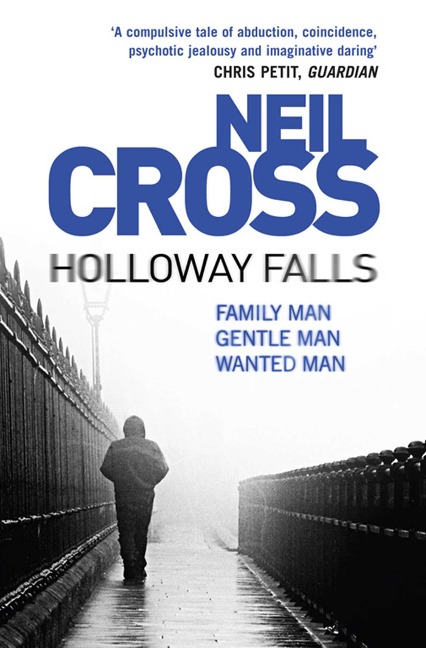 From the acclaimed writer of Luther and Hard Sun comes a compulsive thriller.

Holloway has secrets. Years ago, he witnessed his wife's betrayal and his life fell apart. Now someone's toying with his mind and the life of a missing woman, the prostitute Holloway pays to imitate his ex-wife. When she is murdered, his ex-wife's name scrawled on her abdomen, Holloway is trapped by the consequence of love and sex, of infidelity and violence in a world of his own terrible making.

Hunted as a rogue policeman and a killer, he's on the run. And planning retribution.

'An ingenious revenge thriller which draws you... then messes with your head as deviously as the dreamers, charlatans and conspiracy theorists who populate it' Time Out

'In the pantheon of screwed-up detectives... William Holloway is a name to watch' Arena

'Neil Cross's story is carefully told, finely spun, and while it does have the sex, violence and brutality of many of its peers, these men also feel. And cry. And care about their daughters. Which makes them way more interesting to read in an everyday love story gone badly wrong' Stella Duffy, author of the Saz Martin crime series