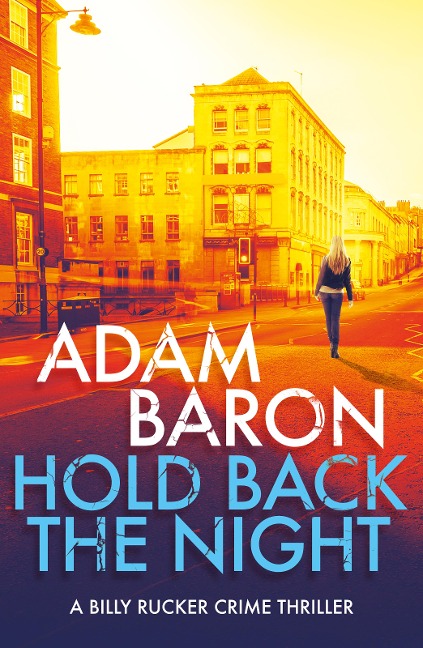 Hold Back the Night

It's the hottest summer since 1976 and a teenager, Lucy, has gone missing. Billy Rucker is asked to investigate.

Luck seems to be on Billy's side. While working on another case in Camden Town, Billy is sure he catches a glimpse of her. All he need do is hang around the area and sooner or later she will turn up. Simple.

But when Lucy does appear Billy's luck most definitely runs dry. At the centre of a murder investigation, he has only one way out...