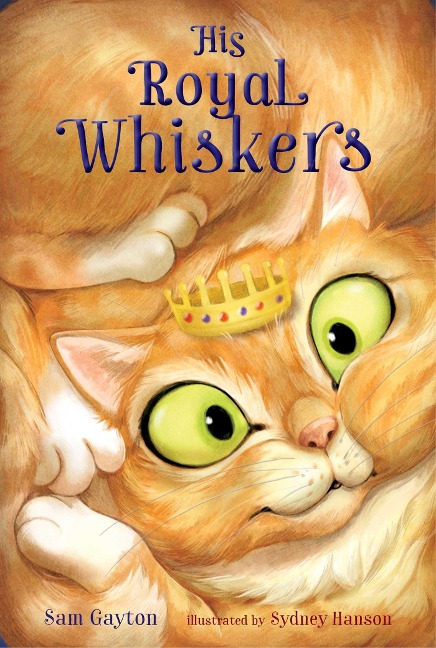 A young alchemist and a giant cat stage a meow-tiny to take down an evil czar in this charming Carnegie Medal?nominated middle grade adventure.

Something bad has happened to Prince Alexander, the only heir to the mighty Petrossian Empire.

Something worse than kidnapping.

Something worse than murder.

Somehow, the Prince has been miraculously transformed into a fluffy kitten?and a large one, at that. Giant, in fact. Dinosaur-sized. And his father, the bloodthirsty czar, is not happy.

Why has this terrible catastrophe happened? Who are the boy and girl brewing secret potions down in the palace kitchens? And how are they paws-sibly going to avoid getting their heads chopped off?

Sam Gayton grew up in Kent with a cat called Archibald, a dog called Ruby, a bunch of humans, and a ghost called Kevin. He spent his days playing with Lego, and making comics with his friend Loo Loo. Nowadays, Sam still loves Lego and comics. But he also loves drinking tea (milk, no sugar), eating pizza (pepperoni, extra cheese), and wondering how long he would survive a zombie apocalypse (probably about fourteen minutes).