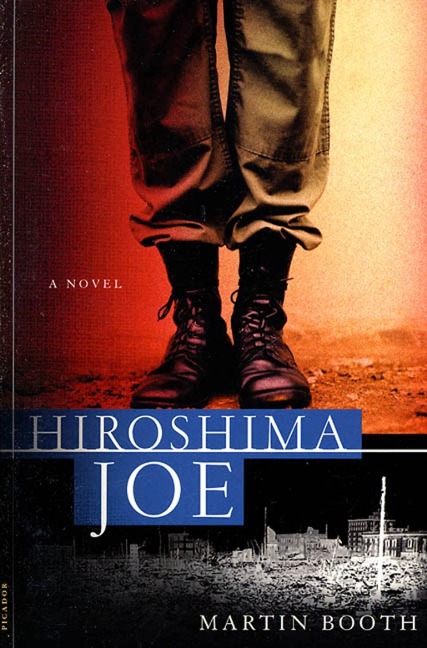 One of the most powerful novels about the experience of war, first published in 1985

Captured by Hirohito's soldiers at the fall of Hong Kong and transferred to a Japanese slave camp outside Hiroshima, Captain Joe Sandingham was present when the bomb was dropped. Now a shell of a man, he lives in a cheap Hong Kong hotel, scrounging for food and the occasional bar girl. The locals call him "Hiroshima Joe" with a mixture of pity and contempt. But Joe-haunted by the sounds and voices of his past, debilitated by illness, and shattered by his wartime ordeal-is a man whose compassion and will to survive define a clear-eyed and unexpected heroism.