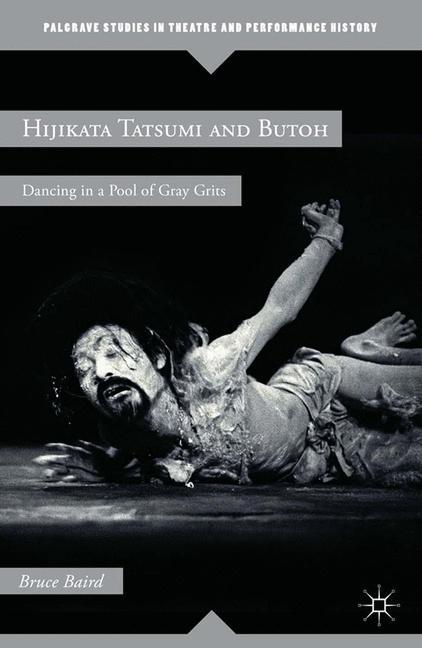 Dancing in a Pool of Gray Grits

Hijikata Tatsumi's explosive 1959 debut Forbidden Colors sparked a new genre of performance in Japan - butoh: an art form of contrasts, by turns shocking and serene. Since then, though interest has grown exponentially, and people all over the world are drawn to butoh's ability to enact paradox and contradiction, audiences are less knowledgeable about the contributions and innovations of the founder of butoh. Hijikata Tatsumi and Butoh traces the rollicking history of the creation and initial maturation of butoh, and locates Hijikata's performances within the intellectual, cultural, and economic ferment of Japan from the sixties to the eighties.

Bruce Baird is Assistant Professor of Asian Language and Literature at the University of Massachusetts-Amherst, USA.

Introduction: And, And, And
Outline of the Book
Forbidden Eros and Evading Force: Hijikata's Early Years
A Story of Dances that Sustain Enigma
Pivoting Panels and Slashing Space: Rebellion and Identity
My Mother Tied Me on Her Back: Story of Smallpox
The Possibility Body: Embodying the Other, Negotiating the World
Metaphorical Miscegenation in Memoirs: Hijikata Tatsumi in the Information Age
Epilogue: The Emaciated Body in the World 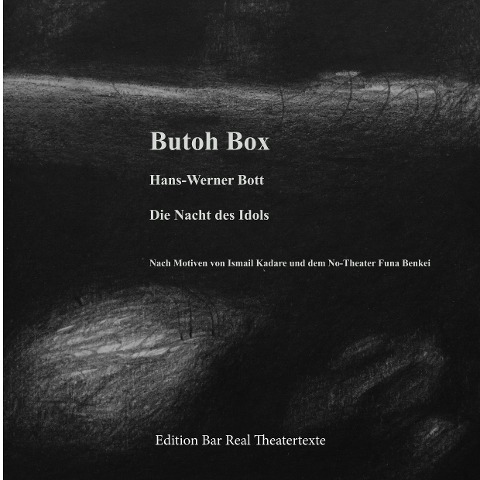 Hunger Mountain: A Field Guide to Mind and Land...

Foundations of Flavor: The Noma Guide to Fermen...