Heart of the Game: The Heart's Victory and Rules of the Game: A 2-In-1 Collec... – Nora Roberts | buch7 – Der soziale Buchhandel
Bitte warten ... 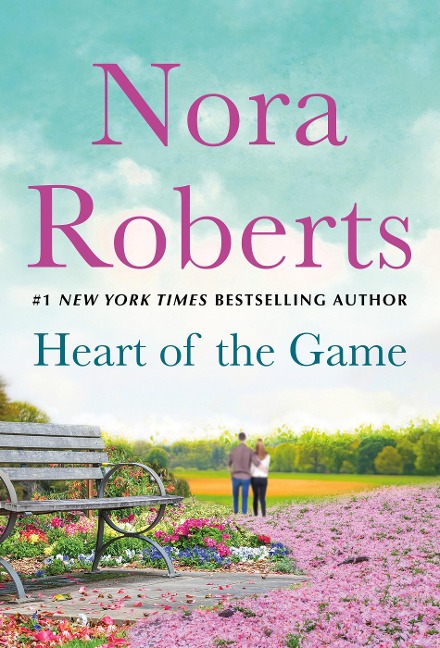 #1 New York Times bestselling author Nora Roberts gets to the Heart of the Game in this collection of two novels about the drives and desires between people playing to win championships of the heart.

Once, Cynthia "Foxy" Fox pursued racecar driver Lance Matthews, who dismissed her teenage attentions as a simple crush. Now a professional photographer, she is assigned to cover the racing circuit-and seeing him again thrills her even as she finds his dangerous career unnerving.

Lance cannot believe the awkward girl he once knew has become a confident and desirable woman. And fate has given him the opportunity to discover who Foxy really is-and if the love she once felt for him can be rekindled.

Rules of the Game

Brooke Gordon left her orphaned and impoverished childhood in the dust when she rose to prominence as a respected television director. She has no time or tolerance to coach arrogant baseball champion Parks Jones how to hit his marks for a thirty-second spot no matter how charming he appears on and off camera. But Parks isn't a man used to striking out with women-and he's discovered that waiting for Brooke to throw him the perfect pitch will win him a lifetime of love.