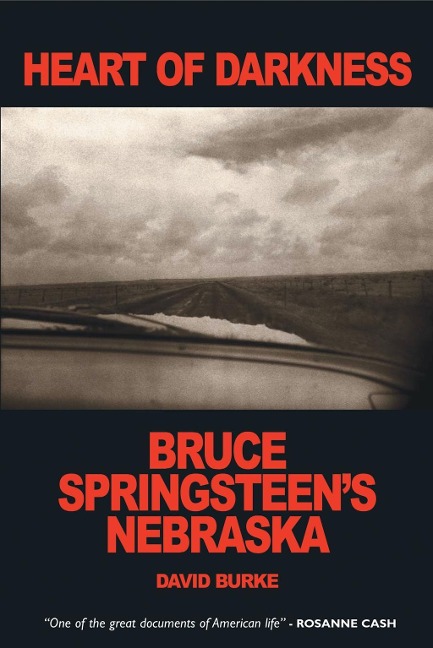 In January 1982, Bruce Springsteen recorded a set of demos in his New Jersey bedroom for what was intended to be his new studio album. These recordings, including, as they did, "Born In The USA", which was to become Springsteen's signature hit only a few years later, promised an impressive album. So much so, in fact, that their charm, intimacy and character could not be replicated in the recording studio, leading The Boss to take the remarkable decision to reject the expensive, state of the art productions, and instead release his own crude, home recorded version of the album. Almost thirty years later, 'Nebraska' is considered a classic amongst twentieth century recordings. Its everyman, blue collar themes resonated with much of The Boss' listening audience, and the intimate nature of the album gives it a unique presence in record collections the world over. The album captured the public's imagination, reached #3 on the Billboard and added a new, darker side to Springsteen's public persona. In "Heart Of Darkness", David Burke explores the album from a multitude of angles. From the nature of the material itself and the history of American folk music which foretold it, to the legacy and influence on later generations of musicians, the book takes an in-depth look at a record who's very existence defied the commercial and corporate nature of the music industry yet which has proved itself to be a timeless classic.

David Burke is a native of Mullingar in Ireland, now living in the UK. He has been writing about music for more than two decades, and is News Editor of R2 magazine.