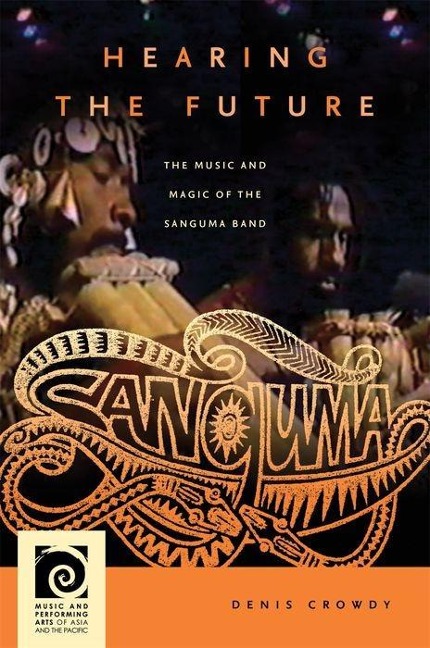 Hearing the Future: The Music and Magic of the Sanguma Band

During the turbulent decades of the 1970s and 1980s, Papua New Guinea gained political independence from a colonial hold that had lasted almost a century. It was an exciting time for a diverse group of pioneering musicians who formed a band they named "Sanguma”. Denis Crowdy analyses the music and activities of the Sanguma band, arguing that their music was a vital form of cultural expression.